2016 has been a year of outstanding sporting achievement at St Charles. So much so, that we rounded off the year with our very own Sports Awards. Here are all the worthy winners and teams - congratulations to everyone involved from everybody at St Charles! 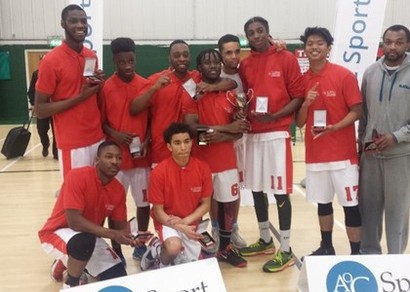 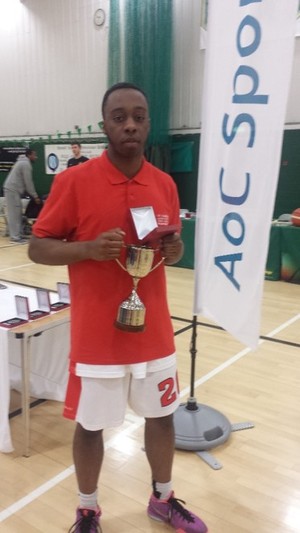 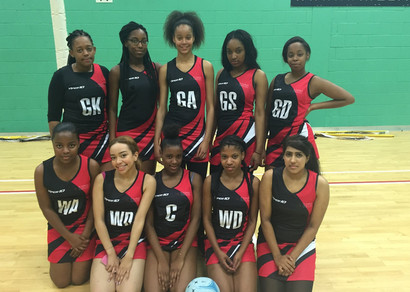 Player of the Year 2016 - Chyna Griffiths 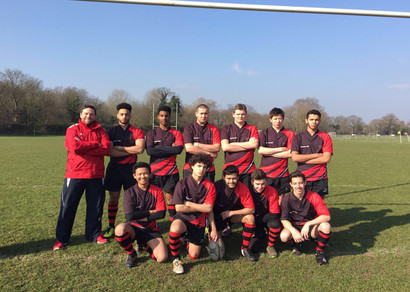 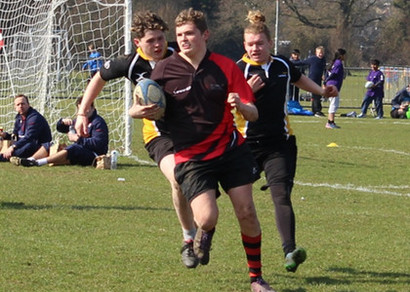 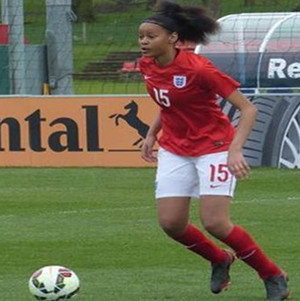 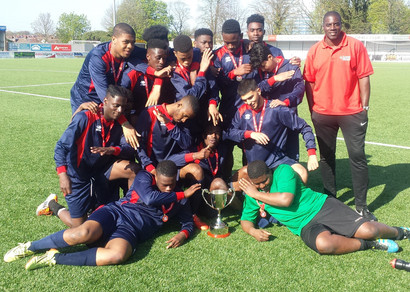 Sports Personality of the Year

Najlet is an outstanding student who has represented the College in football and netball. She is now working part-time in the fitness industry and is also a Fitness Instructor here at College.